Nancy Pelosi got a little bad press for going to a salon to get her hair done when the "little people" are still locked out.  Of course she blames the salon for "lying" to her about the law.  I'm thinking Nancy should know the law.  You want a poster child for term limits? 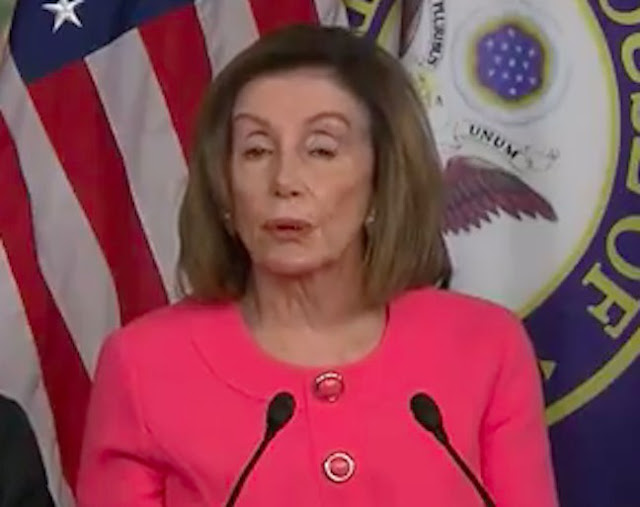 We have term limits in Missouri for our state reps and senators. We've become a better governed state over the last fifteen years or so it's been in place. Politicians would like to see it repealed, which is a sure sign that it's a good law.

I'm not picking on Pelosi because she's a Democrat. I'm picking on her because she has been in Washington for forty years. I don't think this is a political issue. Simply as an American, we need term limits. I would like to see an amendment to the Constitution, like the 22nd that capped the number of terms a president can serve. I don't expect that to happen. I doubt we can get an Article 5 convention.

We still have the power to do something about it. If your Congressional Representative has been in his or her position for more than three or four terms, vote for their opponent. Come primary time, vote for anybody running against them. Demand your United States Senators and Representatives take a pledge to leave office after two or three terms. That's 12 to 18 years for a senator and four to six for representatives.

They will try to argue about "experience". Experience in Washington, D.C., means you know all the right lobbyists. Experience means you're friendly with all the big-business paymasters who funnel money to you for pushing regulations to handicap their competition. It means you're in the pocket of defense contractors who want more war. In other words, experience is just another word for corruption. That holds true whether the politician is right, left, or center, Republican, Democrat, or Independent. If they stay there long enough, they end up representing, not their home Congressional District or their home state, but the Beltway.
Vote them out!
Posted by mushroom at 11:11 PM